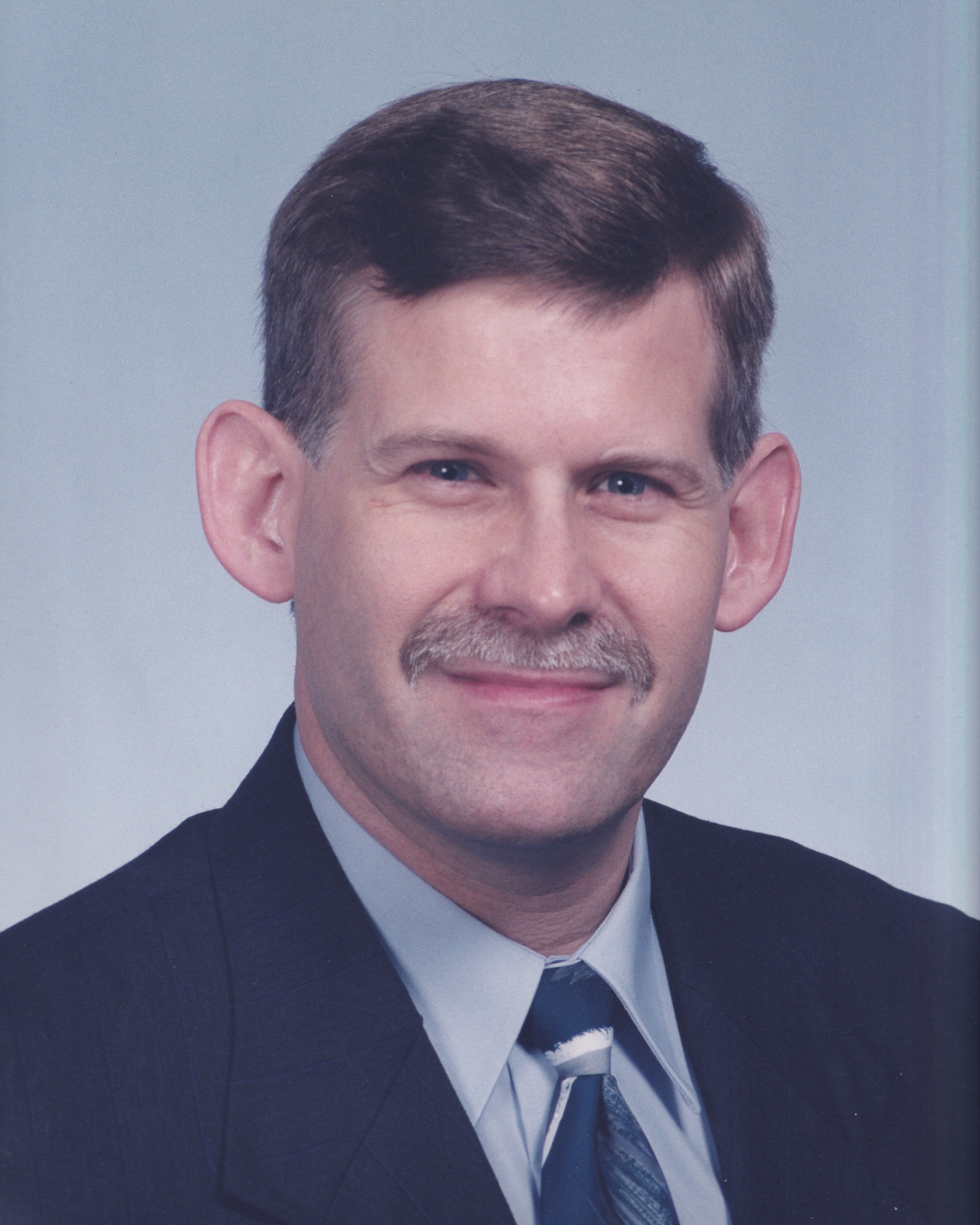 Tom Spicer passed from this life (October 27,2022) surrounded by his family after a long battle with cancer.  He is preceded in death by his father John Thomas (aka JT) Spicer, Alletha Spicer, and his sister Beverly Jean Grimsley Spicer.

He is survived by his wife Elsa Spicer, his daughter Jennifer Spicer, and son John Spicer.  He also has many other surviving cousins, from both the  Spicer and Mangrum side of the family.

William Thomas Spicer was born August 9th, 1956 and raised on the family farm in Fairview, TN.   When Tom was about 18 months old in 1958 the family farm home was destroyed by a fire with many family legacy heirlooms destroyed.   The farmhouse was never rebuilt.  JT & Alletha Spicer bought their next home nearby in Fairview from another family member and JT & Alletha lived at the house across the street the rest of their lives.  While growing up and working on the family farm nearby he helped take care of hundreds of farm animals through the years, including cows, pigs, chickens, horses, and mules.  He did everything you can imagine with his Dad and Mom on the farm, like helping Mom plant vegetables in the large family garden, fixing or installing new fencing, cutting timber for firewood, feeding the livestock, cleaning up in and around the barn, hauling hay, and driving the farm tractor starting at age 10 to plant Corn and Sorghum Cane.   At harvest time the family had to gather & store the crops with the summer hay in the family barn for distribution to the cows in the winter months.

Hay, corn, and sorghum cane were all used to feed the family livestock during the cold TN winters.  In Fairview in the 60’s it was quite common to see boys on farm tractors before they were old enough to legally drive a car.

He was actively involved in raising livestock and participated in the Williamson County 4-H club.  Tom was one of the few people in this modern era, that was taught how to plow with a mule.  At an early age he learned the principles and discipline of hard work, dedication to excellence, and a never give up, do not quit attitude, which were all extremely valuable life lessons he used throughout the rest of his life.

When taking a break from the farm he played private league football in eighth grade, and also his Freshman year for Fairview High School.  He ran High School track his sophomore year.   He was an active member of the Fairview High Annual Staff, setting  the record for the best Fairview High year- book ad sales his Senior year.   Tom was voted “most likely to succeed” by his Fairview High classmates

Upon graduating from High School at age 17, Tom left home to join the US Air Force where he served for 6 years in various duty assignments.  He was assigned to Warner Robins AFB in Warner Robbins GA, CFB Bagotville, Quebec  Canada, and Ellsworth AFB, in Rapid City, South Dakota where he was honorably discharged after his six years of military service.

Upon leaving the Air Force he helped his Dad on the family farm before leaving  to go to Marietta GA where he attended  college at Southern Technical Institute at the time.  Once Tom moved to Georgia in September of 1980 he was also in the Georgia Air National Guard for 1 year.  He lived in various towns in the Atlanta area, like Marietta, Smyrna, Acworth, Douglasville, Lithia Springs before building his first home in Stockbridge where he lived for 22 years.

In February 1998 he married Elsa Spicer from Ecuador, South America.  They were married for 25 years and have two beautiful children, Jennifer & John Spicer.   They lived in the custom built home in Stockbridge, GA  from 1998 until they moved to Fairview, Tennessee in 2011.

While living in Georgia he had a variety of jobs with private sector companies, and later with the US Postal Service.  In 1988 he was awarded a Degree in Computer Hardware Technology from Total Technical Institute in Norcross,GA.  Due to his mechanical skills, and electronics training from both the Air Force & other schools, while in the public sector he was in retail sales, vending  technician, Computer Technician with Luiski International , and a Customer Service Representative with the Equitrac Corporation.

Joining the US Postal Service in 1990 he was hired as a Mail Processing Equipment Maintenance Mechanic.   He took advantage of advancement opportunities when they became available, and later moved on to different jobs more suited to his background, experience, and training.  These were positions like Electronics Technician, Information Systems Coordinator, Process Control Assistant, and finally 10 years plus as an Information Systems Specialist, which was the position he held when he had the chance to transfer back to Tennessee in July of 2011.  Tom retired from the USPS in June of 2021 with a combination of 38 years of federal service.   Tom enjoyed his time in the USPS particularly spending  20 of his 31 years working exclusively within the USPS field of Information Technology.

Years before retirement he enjoyed travelling with his family to various states, and other countries including the province of Quebec in Canada, Columbia, Ecuador, Peru.  He also visited many US states, and US territories like Washington, Washington DC, Oahu Hawaii, Chicago, North Dakota, South Dakota, South Easton & Boston MA , Norman & Oklahoma City, New York City, Pittsburgh, Austin, Driftwood, Buffalo Gap, San Antonio, & Dallas TX, Denver, Las Vegas, San Francisco & Napa Valley California, Since he lived in GA for his first tour duty in the Air Force then later for 31 years (1980-2011)he went to lots of cities & towns too many to list all over the state of Georgia,  Pensacola, Jacksonville, Ocala, St.Augustine, Tampa, Bradenton, Florida, San Juan, Puerto Rico, Bahamas, Many of the Virgin Islands, the Mayan ruins of Chichen Itza Cancun, Mexico, and even most recently the Incan ruins of Machu Picchu in Peru.  Travel was in fact one of his favorite hobbies.

Other hobbies included but were not limited to: Motorcycling, model building, and computer maintenance, design, creation, and repair