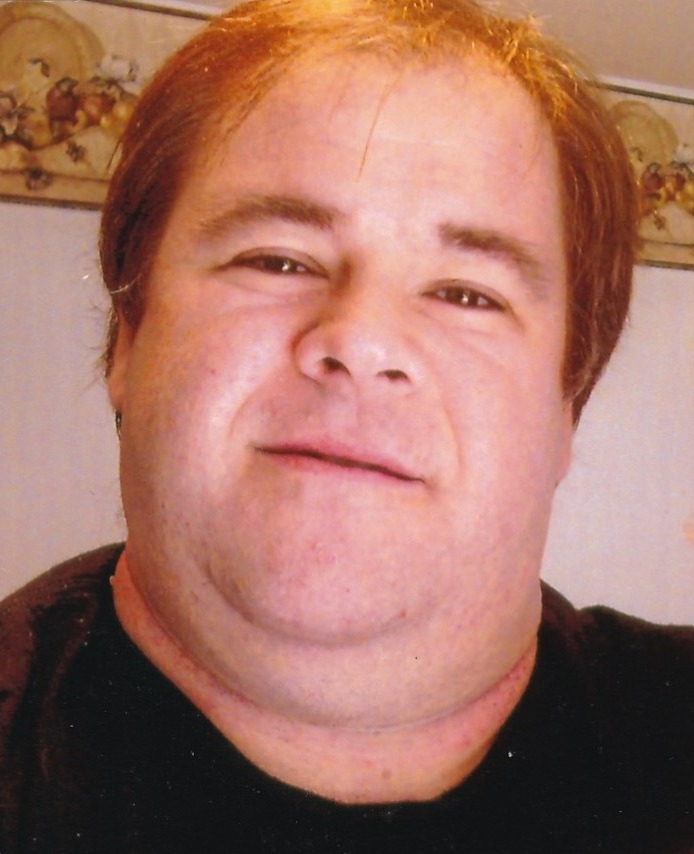 Ron was big man with an even bigger heart. He would help anyone in need. He also had a great sense of humor and was known as a jokester. He was also a loving and selfless father, son, brother, and friend. He enjoyed movies especially Hallmark and was and avid Tennessee Vols and Titans fan.

Ron’s wishes were to be cremated with no services.