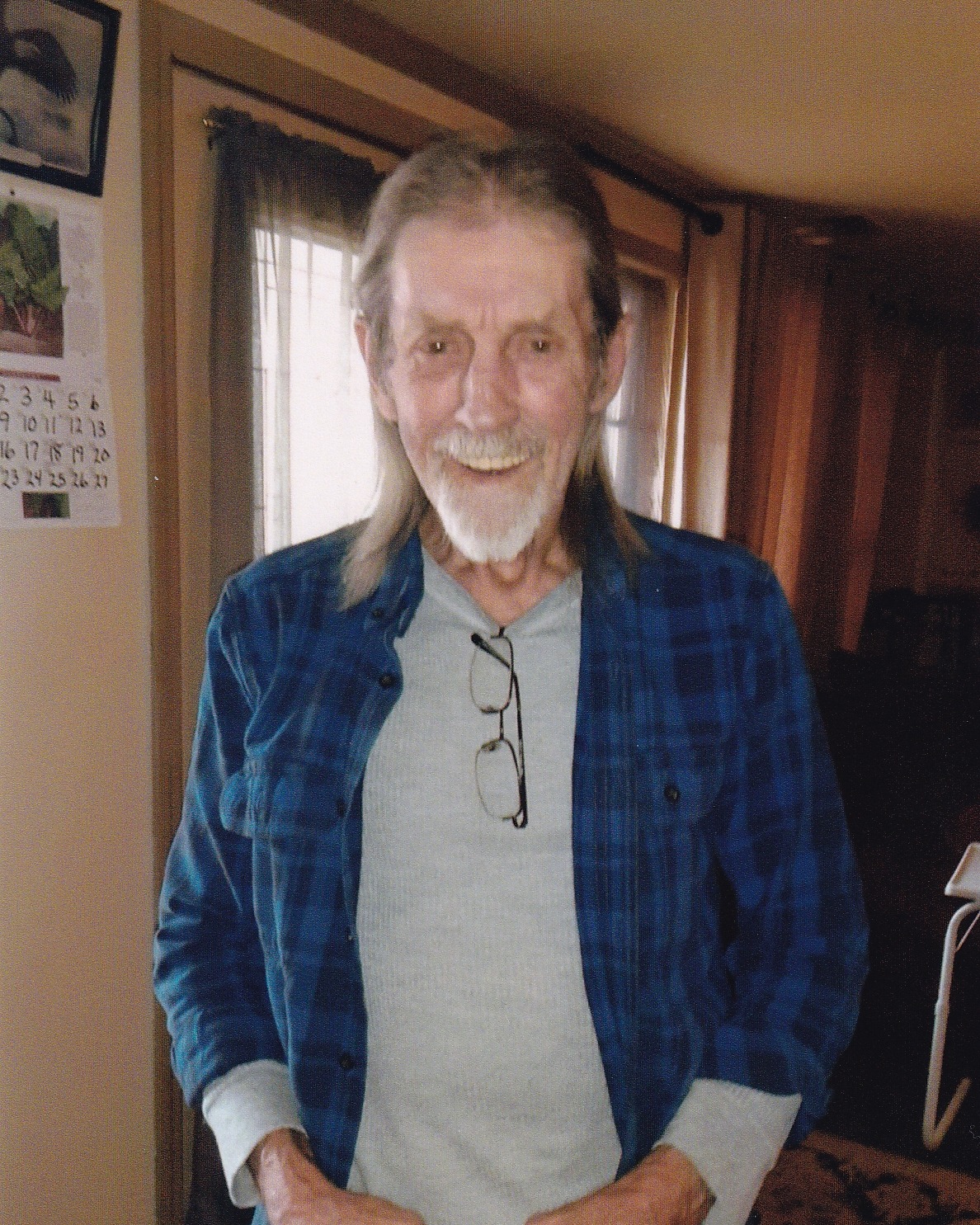 Bucky was a strong willed and simple man. He enjoyed hunting and fishing. He also enjoyed working with his hands. He worked for most of his life as a master carpenter. He served his country honorably as a Vietnam Veteran in the United States Marines with the rank of Lance Corporal.