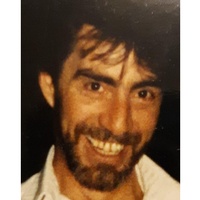 In addition to his parents, he was preceded in death by his first wife Margie Wray; children Jerome “Little Jerry” Wray, Jr., and Stephanie Wray; brothers William “Little Boy”, Leon, and John Thomas Wray; as well as his sister Jean Soliz.

Visitation will be on Tuesday, October 09, 2018 from 10:00 AM – until the time of services at the White Bluff Chapel of Dickson Funeral Home.

Funeral services will begin at 1:00 PM on Tuesday, October 09, 2018 from the White Bluff Chapel of Dickson Funeral Home.