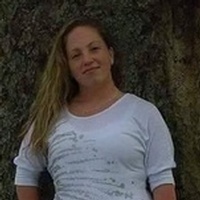 She was born on September 09, 1986 in Williamson Co., TN to the late Donald Ray Wolfe & Resa Jean (Thomas) Forshay.  In addition to her parents, she was preceded in death by her grandmother Donna Maxine Hampton; as well as her grandfather Dennis Hampton.

In lieu of flowers, the family asks that memorials be made to the funeral fund at the Funeral Home.